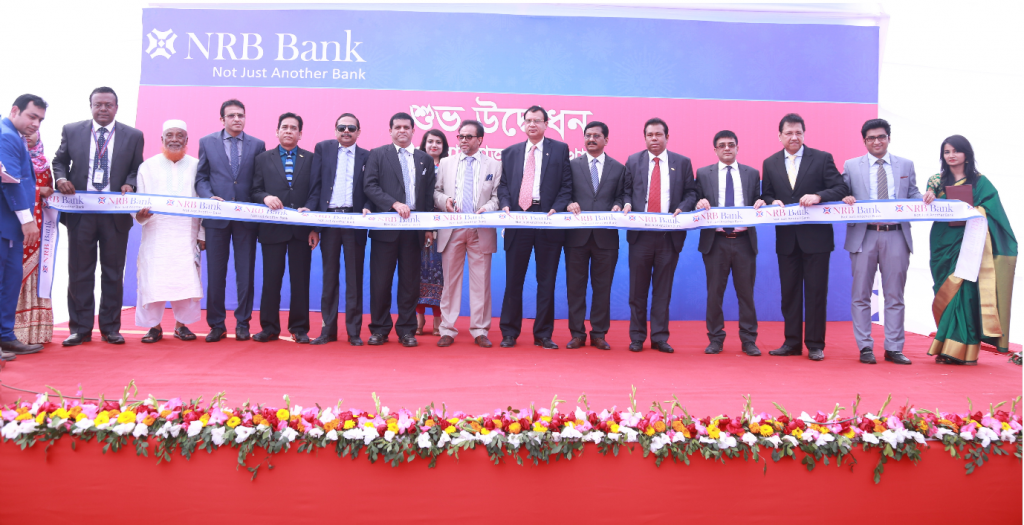 NRB Bank Limited, a leading 4th generation bank of the country opens a new branch at Pallabazar, Chatkhil of Noakhali at January 22, 2017. Pallabazar Branch is the 25 th branch of the Bank.