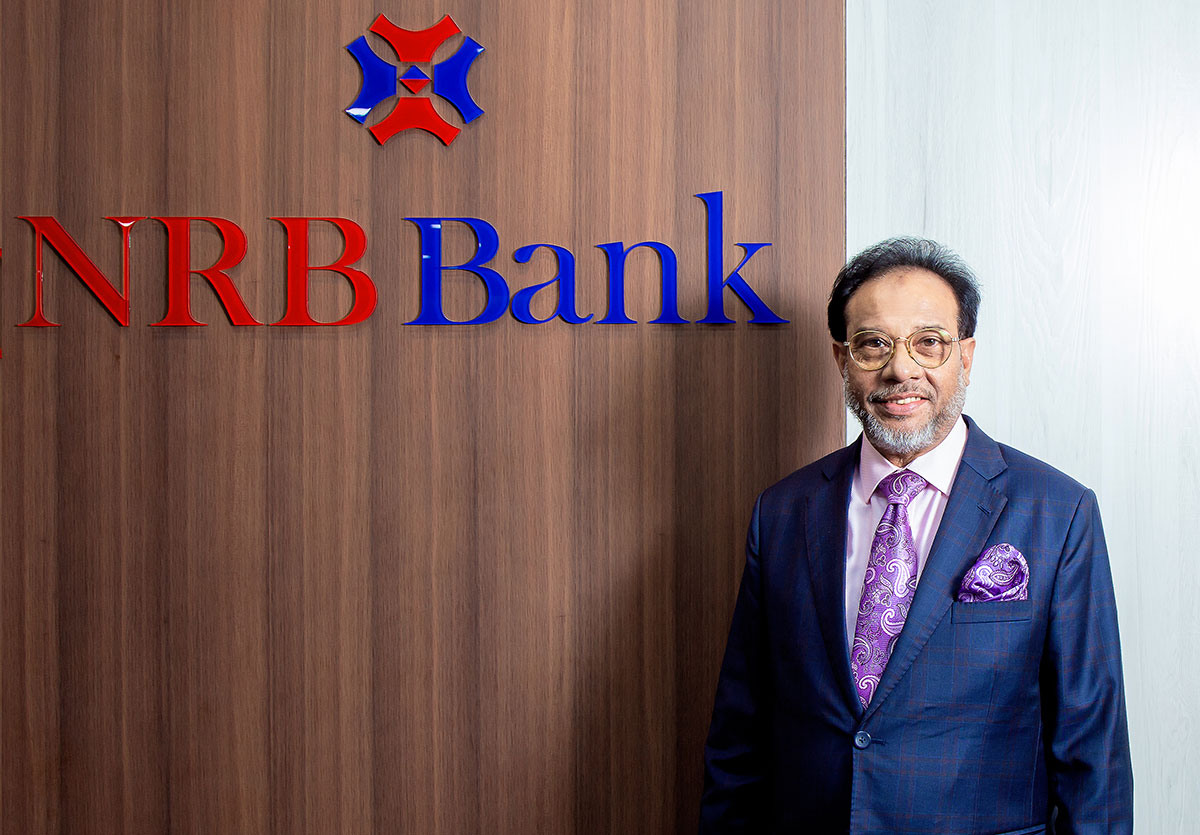 Mr. Rahman, a seasoned businessman and well versed in a broad range of trade ventures around the world hails from Sylhet. Born in 1958, he completed his education there itself and pursued with passion his traditional family owned business, which was established in the holly city of Makkah, Kingdom of Saudi Arabia in the year 1970. He mastered the art of craftsmanship of the Fragrance Industry and elevated the business to new heights. He is currently the Chairman & Managing Director of Al Haramain Perfumes Group of Companies. He is the founder President of Bangladesh Business Council in Dubai and the NRB CIP Association in Bangladesh.Mr. Rahman is also the sponsor of Sheikh Khalifa Bin Zayed Bangladesh Islamia (Pvt) School in Abu Dhabi, UAE.He is Chairman of Al HaramainTea Co Ltd and Al Haramain Hospital Pvt Ltd in Bangladesh.He is also the Trustee of the University of Asia Pacific & Beani Bazar Cancer Hospital in Bangladesh.He is also the recipient of Honorary Doctor of Philosophy in World Peace and Morality Business Administration of the International University of Morality-Thailand, in the year 2014.Mr. Mahtabur Rahman has been awarded the prestigious UAE “Gold Card” residency visa by the Government of UAE.

Mr. Rahman was ranked the top Commercially Important Person (CIP) for 9 consecutive years from 2012 to 2020by the Government of Bangladesh and also was awarded the prestigious ‘Bangladesh Bank Remittance Award’ consecutively for 7 years.